The Meaning of the Ruby Gem Stone 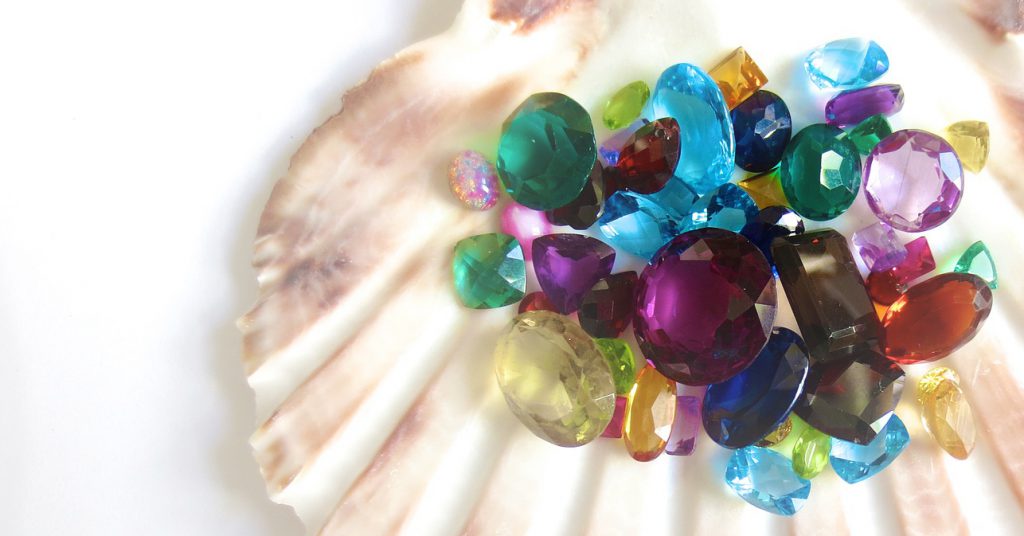 It wouldn’t be surprising to know that Thailand is a country that’s rich in resources, that has provided the Southeast Asian country lots of wealth. One of the resources that has contributed to its riches is the exotic and dazzling jewels that have been found across the land.

The precious ruby is one of these stones that has been mined for its beauty and is still popular in Thailand today. In fact, it is said that many of the world’s most glorious rubies come from Thailand.

The blood red ruby gem that is famous around the world is known as the Siamese Ruby. We will explore the history and unique facts on why the ruby still fascinates people to this day.

When rubies were discovered in Thailand, the region at the time was called Siam. This is how Thailand’s rubies got the name Siamese rubies. Mining for precious gems in the region have been dated as far back as 12th century A.D./C.E.

Yet once colonialists discovered that the area was filled with these beautiful stones, they started moving in. Most of the jewel mining production was done in a small town known as Chanthaburi. By the 1990’s many of the ruby mines had been mined-out, and the ruby gem became even more rare. You can still find Thai rubies today for a luxurious price if you’re looking to buy one that doesn’t have any inclusions.

Burmese rubies are very scarce, which is another reason why Thai rubies are more popular. It is still believed that the best rubies found today are only present in Thailand. We will look more into why these gems are so different.

Every gem is made up of some sort of natural geological rock and its occurrence with the natural earth. Rubies are considered to be a corundum, which is a type of mineral rock that has metamorphosed (meaning it has changed from its original composition).

The Meaning of the Ruby Gem Stone

The word “ruby” in Latin means “red,” which explains the color of the precious gem stone perfectly. Many people have thought of the ruby as a positive healing stone on mental and physical health and that it is connected to the sun. Not only is the ruby considered to be positive for health, but it’s also a symbol for energy, passion, power, and above all, love.

By giving your loved one a ruby jewel, you are creating a powerful spark that will forever blossom. Rubies are supposed to enhance one’s emotions in the best way. It’s believed that rubies help someone have a clear mind and help them gain wealth in their life.

Where You Can Find a Thai Ruby

If you’re on a mission to find a true Thai ruby, there are many jewelry stores in Bangkok that sell the real rare gem. You can also look for an inexpensive ruby, however, you will have to accept that the gradient won’t be as clear or the color might not be as vibrant.
The best malls to find these precious jewels are at the Palladium World Shopping Centre and the Platinum Shopping mall. These malls are both located in the Pratunam district, which is a lively district known for street food and shopping. If you’re looking for a convenient place to stay so you can easily walk to the best shopping malls, check out our luxury rooms at Centre Point Hotel Pratunam.