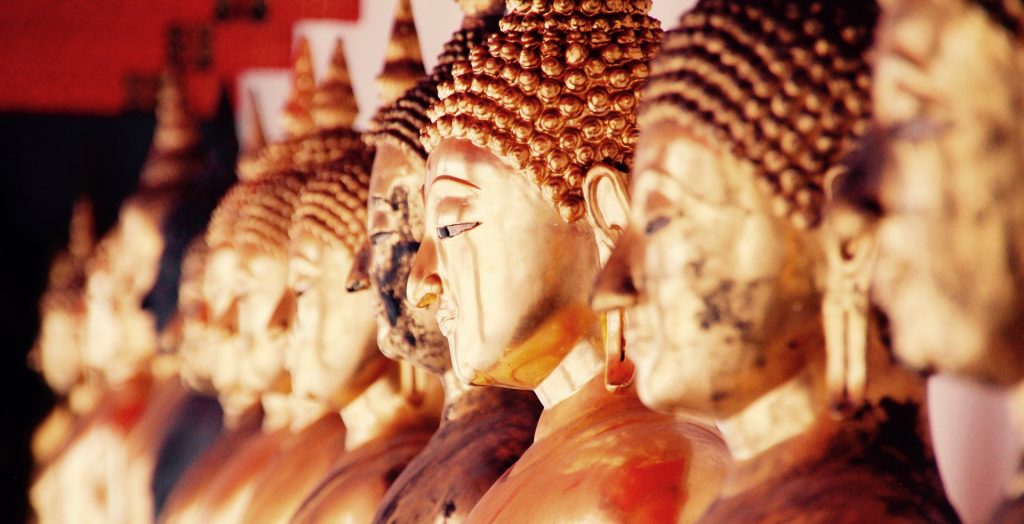 However, it’s worth noting that festivities in Bangkok are likely to be toned down this year. Rather than staging raucous New Year’s celebrations, many of Bangkok’s most popular celebratory venues are likely to be slightly more subdued this year. This is due to the fact that Thai people are still engaged in a period of mourning following the death of HM King Bhumibol Adulyadej.

King Bhumibol was a light in Thailand and an inspiration to the people who live here. In order to mark his passing, people around the country are voluntarily toning down celebrations and events out of respect for His Majesty. This will undoubtedly affect the line-up of events that you can expect to see in Bangkok this New Year’s Eve.

How this Year’s New Year’s Celebrations Will Be Different
This year will still include New Year’s celebrations around Bangkok. However, it’s likely that event organisers will make a point of making this year’s festivities slightly more restrained than usual. This may mean closing a bit earlier than usual (such as at 2:00 a.m. rather than 3:00 a.m.), turning down the music a bit or even foregoing the fireworks display.

Even so, you can still expect to see Thai people out in force on New Year’s Eve. After all, looking forward to the New Year and the possibility that it brings is a fitting way to pay homage to His Majesty and the legacy of optimism that he set in place for Thailand.

It’s also worth noting that Thai people celebrate the coming of the New Year in other more reflective ways as well. For example, it’s common for Thai families to visit prominent Buddhist temples in their area on New Year’s Eve or New Year’s Day. This gives them a chance to make merit, take part in certain rites and listen to sermons about the coming year. It’s a fitting way to ring in the New Year.

Often called the ‘Marble Temple’ (because the ordination hall is clad in Italian marble), Wat Benjamabophit has a long history. A previous temple stood here during the Ayutthaya period – long before Bangkok was established as the capital. And construction of the current structures began in 1826.

Wat Benjamabophit is a beautiful temple to visit any time of year, but it’s an especially fine place to see on special occasions such as New Year’s Eve and New Year’s Day. If you’re staying at Centre Point Pratunam during the New Year’s holiday, we’d happy to help you organise a visit. Just let our front-desk staff know that you’re interested in going.